In a world marked by busy lifestyles where everyone runs in the race to get success, it becomes necessary to have occasional celebrations. It is because it will help remove the exhaustion, thus, boosting the energy of an individual. These celebrations could be public or private, depending on the individual’s choice. However, one must try to ensure that it is an amazing one to enjoy to the fullest. And what could be better than adding some drinks to it to make it more exciting! 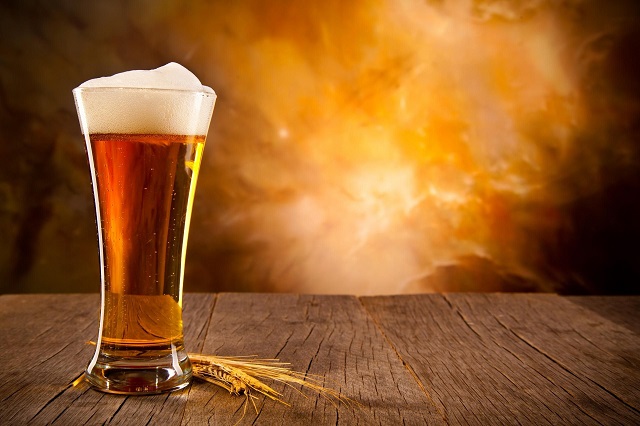 Beers seem to be a suitable and exciting addition to any celebration. But not any beer would work. It has to be the best one to make your celebration a fantastic one, and even if it is not part of a celebration, it must have the power to relax your mind.

Below stated are some of the best beers in America which you might want to give a try as an addition to your celebration or relaxation time:

It is one of the best beers produced by the Good People Brewing Company, situated in Birmingham, Alabama. This beer is embedded with the notes of bourbon, vanilla and dark chocolate and balanced with hops like Liberty, Crystal, Centennial and Columbus. This full-bodied beer can indeed serve as a significant contribution to your mood of relaxation.

Monk’s Mistress is the oldest brewery served for more than 25 years in Anchorage city, which somewhat marks its excellence. Midnight Sun Brewing Company produces it. The name of this beer is derived from that of a monk who was tempted by this drink. It can be considered a reason why this beer has been known to create a sort of religious experience for the one who drinks it. Try it out. Maybe it turns out to be the best source of relaxation for you too.

Dragoon IPA is Arizona’s most popular beer, which is known for being true to the West Coast style classic by adding the taste of bitterness to this drink. Dragoon Brewing Co produces this beer. It pours deep gold and is marked with hops like Apollo, Nugget, Columbus, Magnum and Summit. Pair it with food if you want, or drink it as it is. It will indeed be a refreshing experience.

This beer is produced by a company named Straight to Ale and is one of the must-try beers in America. This beer has a malty sweetness and the notes of coffee etc., to keep the sweetness in check. It has added elements of hop bitterness, which helps balance between herbal, citrus, and floral.